No Terror In The Bang – Eclosion 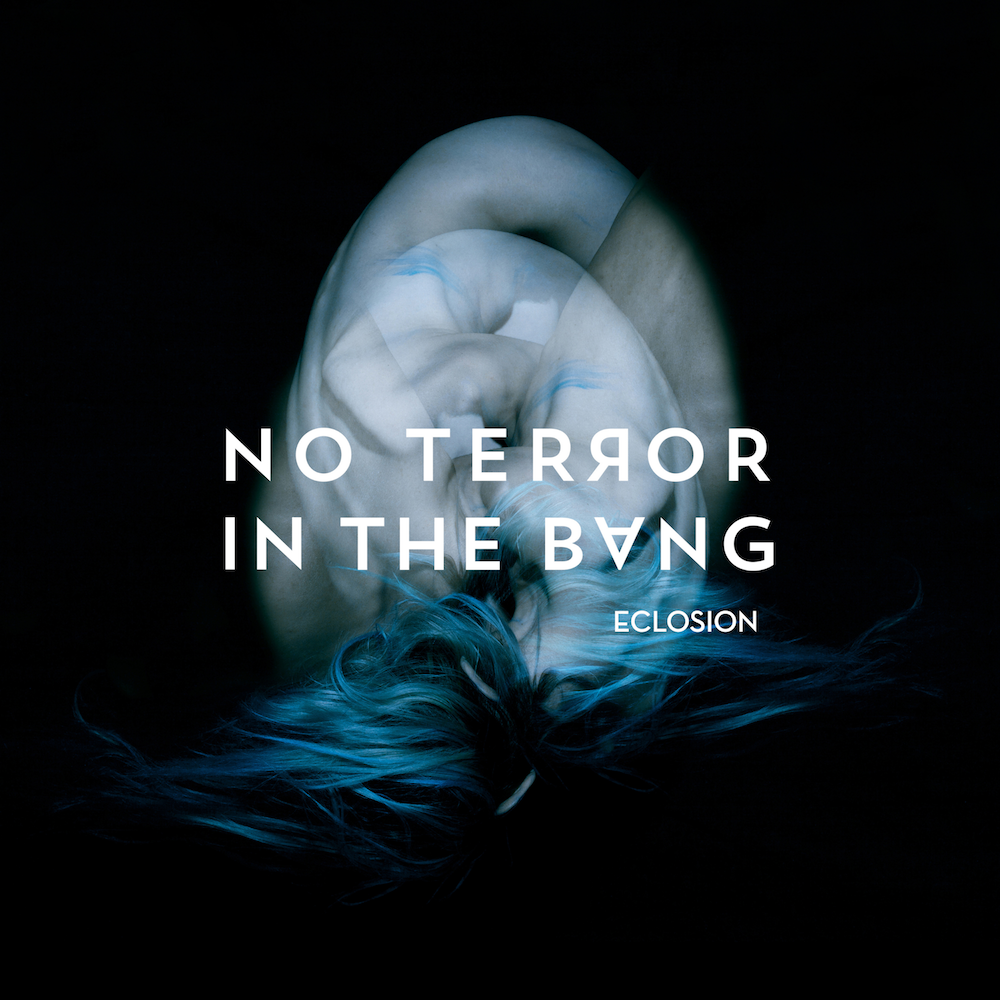 No Terror in The Bang is a Cinematic Metal band from Rouen, France, born in March 2019.

It weaves a chiaroscuro universe, between fragility and fury.

Band’s name recalls a quote from Alfred Hitchcock, evoking the calm before the storm and the tension of his films :

“ There is no terror in the bang, only in the anticipation of it. ”

Their first album « Eclosion » has been be released on 5 March 2021 with M&O, distributed by Season of Mist. Music Publishing by Aurasky Music